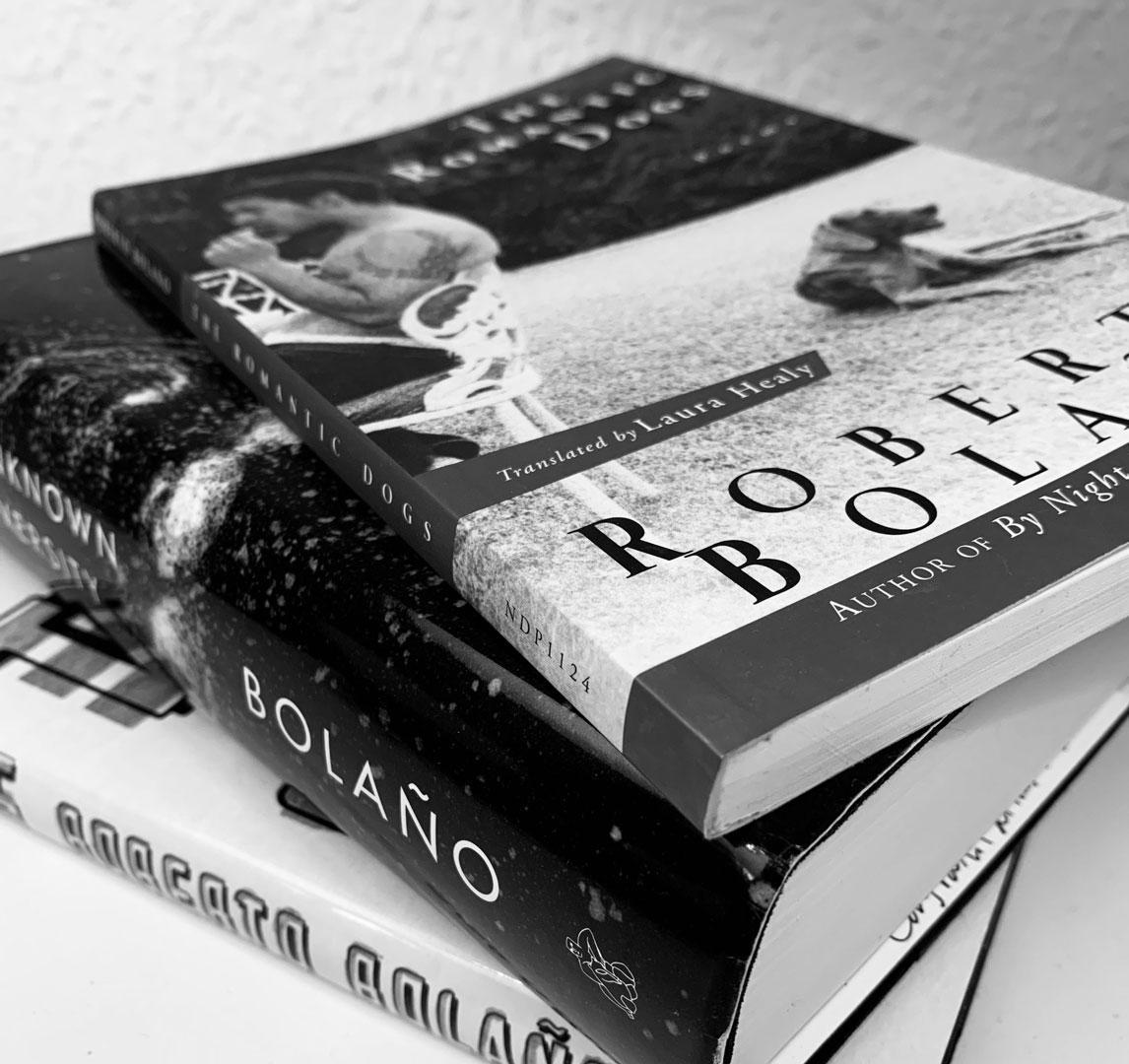 Hi, I'm Laura. I'm a writer, a translator, an editor, a teacher, and a designer. I do a lot of different things, but they all relate to languages and literature.

As an undergraduate at Brown University, I studied Latin American Studies and Comparative Literature with a focus in literary translation. In 2010, I received a Master's degree in Romance Languages and Literatures from Harvard University, where, among other things, I researched the multilingual literature of Rhode Island. I love learning new languages and have studied Spanish, Portuguese, German, French, and Russian.

I have worked as an English language teacher in Montevideo, Uruguay, and in Providence, Rhode Island, where I've also volunteered as a mentor to newly resettled refugees. I have also worked as managing editor and digital editor at Harvard Review, and I teach writing courses at the Harvard Extension School.